The Heart of the Matter

I finish up my series about having a quiet time with God today over at Spiriutally Unequal Marriage. Stop by and read it if you can. I'd love to hear your thoughts! 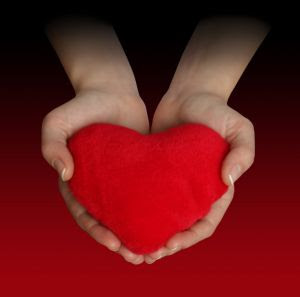 Over the last two weeks I’ve shared the importance of having a quiet time. My fear is that we haven’t covered the heart of this discipline and see it more as a duty, so I want to make that clear today.
Not having a quiet time each day isn’t a sin. You haven’t broken a law or anything like that. Above all else, do not let this become something legalistic in your life. And I say that as someone who could fall into legalism and must guard against it.
At the very least, see having a quiet time with God as an opportunity to grow closer to Him and understand His love for you. And to the extreme, see it as a life preserver to your spirit in a drowning world ruled by an enemy who loves nothing more than to keep us from experiencing an effective life in Christ. Our time with God and reading His Word every day is the only way to arm ourselves against our common enemy. 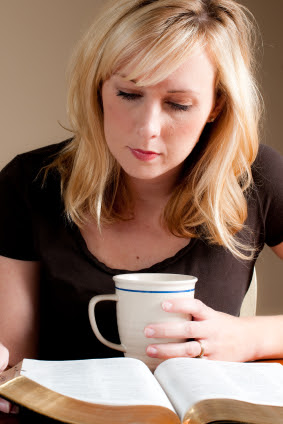 Last week over at S.U.M. I talked about keeping a divine appointment with God on a daily basis. Again, I know this isn’t easy to do, especially if you have small kids, but I promise you it will be the most important and beneficial decision you will ever make in your life.
Do you want a transformed life? A life of victory? Then this is where it starts. So, what does a quiet time look like? There’s many ways people choose to carve out a time to spend with God so this isn’t a right or wrong question. Suzanna Wesley threw her apron over her head, signaling to her children that she was praying and spending time with God. I’ve heard many women say they use their time in the shower to pray and often find they “hear” God better there. I’ve experienced that myself but it’s not always convenient. (grin) Some find they have more time in the evening.

As I’ve shared before it took me a year of my mentor’s sweet nudgings to finally heed her words and practice this discipline. And just let me be clear that this isn’t something that we need to feel guilty about if we miss a day here and there. God isn’t keeping count. Over time you will find this time to be something you look forward to as you sit at the feet of Jesus and know Him as the Lord of your life.

Over the Edge by Brandilyn Collins

Here's an author near and dear to my heart. Plus I have one copy of Over the Edge to give away. Leave a comment to enter the drawing!
(Special thanks to B&H for providing a review copy.)

This week, the
Christian Fiction Blog Alliance
is introducing
Over the Edge
B&H Books (May 1, 2011)
by
Brandilyn Collins 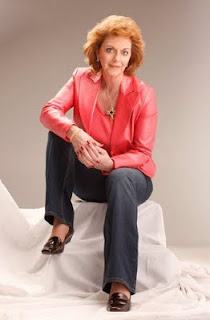 Brandilyn Collins is an award-winning and best-selling novelist known for her trademark Seatbelt Suspense®. These harrowing crime thrillers have earned her the tagline "Don't forget to b r e a t h e..."® Brandilyn's first book, A Question of Innocence, was a true crime published by Avon in 1995. Its promotion landed her on local and national TV and radio, including the Phil Donahue and Leeza talk shows. Brandilyn is also known for her distinctive book on fiction-writing techniques, Getting Into Character: Seven Secrets a Novelist Can Learn From Actors (John Wiley & Sons). She is now working on her 20th book.

In addition, Brandilyn’s other latest release is Final Touch, third in The Rayne Tour series—young adult suspense co-written with her daughter, Amberly. The Rayne Tour series features Shaley O’Connor, daughter of a rock star, who just may have it all—until murder crashes her world.

Torn from the front lines of medical debate and the author's own experience with Lyme Disease, Over the Edge is riveting fiction, full of twists and turns—and powerful truths about today's medical field.

Janessa McNeil’s husband, Dr. Brock McNeil, a researcher and professor at Stanford University's Department of Medicine, specializes in tick-borne diseases—especially Lyme. For years he has insisted that Chronic Lyme Disease doesn't exist. Even as patients across the country are getting sicker, the committee Brock chairs is about to announce its latest findings—which will further seal the door shut for Lyme treatment.

One embittered man sets out to prove Dr. McNeil wrong by giving him a close-up view of the very disease he denies. The man infects Janessa with Lyme, then states his demand: convince her husband to publicly reverse his stand on Lyme—or their young daughter will be next.

But Janessa's marriage is already rocky. She's so sick she can hardly move or think. And her husband denies she has Lyme at all.

Welcome to the Lyme wars, Janessa.

“A taut, heartbreaking thriller. Collins is a fine writer who knows how to both horrify readers and keep them turning pages.” --Publishers Weekly

“Tense and dramatic. Holds its tension while following the protagonist in a withering battle.” –NY Journal of Books

“If you know someone who suffers from Lyme, you need to read this compelling novel.” –Lydia Niederwerfer, founder of Lyme-Aware

If you would like to read the Prologue of Over the Edge, go HERE

Posted by Dineen A. Miller at 8:58 PM No comments:

One of my best friends, Robin Caroll, is doing a book signing this weekend at the Lifeway store 7050 Youree Drive in Shreveport, LA. Her books ROCK and so does she! Hope you can stop by! 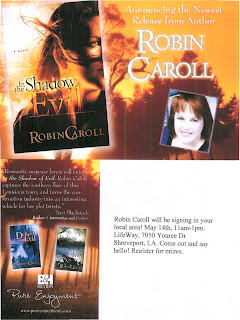 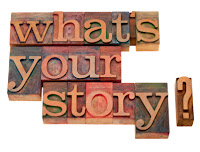 One of my passions is writing fiction. In a writer’s world we are the masters of the pen (actually a computer keyboard but that didn’t sound as cool). We create these characters through various techniques and tell them what to do.
But then they take on a life of their own and begin to tell us what the story is about. This can be quite fascinating, like sitting at movie, watching the story unfold. Other times it’s frustrating because these life-like characters make bad choices or behave poorly (there’s always at least one), resisting our intended purpose for them.
When I think of writing like this, I wonder about what God must see. We are like the characters of His story, created with His purpose in mind. Yet we have free will and the ability to choose poorly or wisely...

Read the rest at Laced with Grace.
Posted by Dineen A. Miller at 6:18 PM No comments: 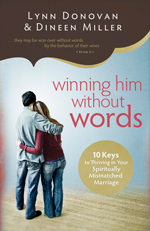 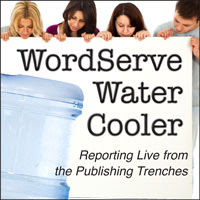